David Seebach and his ‘Wonders of Magic’ will once again appear at Milwaukee’s premiere summer festivals.  It all begins on Friday, June 14th, at Polish Fest at 7:00 pm.  You can see the show on the Children’s Stage.  Prepare to be surprised as there is much new material in the magician’s repertoire; acts never presented at festivals in the past and some that have never been performed… anywhere.  Seebach also appears at 7:00 pm on Saturday, June 15th. 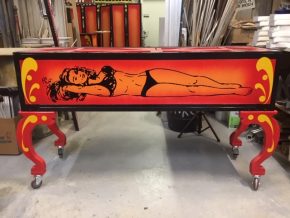 Pictured above is the builder’s portrait of a brand-new illusion to Seebach’s show.  But, it’s a classic from the carnival circuit.  After a brave and beautiful young woman reclines in the coffin-shaped cabinet, 13 steel blades pass through it in a manner that seems to leave no space for her.  In a daring expose`, the magician will present this authentically —in the sideshow tradition— and allow spectators to step onstage and see how it’s done… IF they offer a tip/donation to the unfortunate lady in the casket.

Last Fall, the illusionist replaced the woven wicker basket that is the main prop for the centuries-old Hindu Basket Mystery.  This will be the first Milwaukee appearance of the brand-new prop.

Both youngsters and adults will have multiple opportunities to join Seebach and be part of the show.  As always, no matter how well rehearsed the show is, anything can happen during a live performance with volunteers.

You’ll also see a lavish opening routine where Seebach demonstrates how a magician gardens with a beautiful floral display appearing right before your eyes.  This complete presentation has never been seen here before. 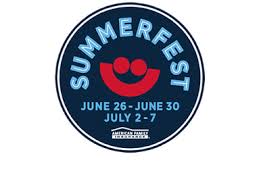 You can enjoy the ‘Wonders of Magic’ over five different days during Summerfest.  Eight performances are scheduled.  Seebach may hold the record for most consecutive years at Summerfest: this is year forty!

The magician won’t reveal much more.  He wants everyone to be surprised.  Don’t miss a minute of it! 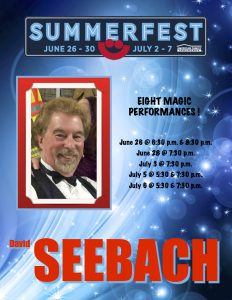 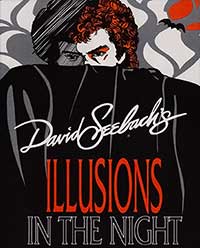